Home » Tentoonstellingen » The Sun King and the Prince of Orange

Battle for the Meuse Valley

The Sun King and the Prince of Orange

I believe a spectacular event is going to unfold in front of our eyes.

King Louis XIV, shortly before the Siege of Maastricht

June 2023 will mark the 350th anniversary of the conquest of Maastricht by Louis XIV, the French Sun King. The city’s reputation as one of the best-fortified cities on the continent caused all of Europe to stand in disbelief at the end of the thirteen-day long military campaign. The victory was proudly showcased in the Hall of Mirrors in Versailles as well as on the Porte Saint-Denis in Paris.

In 1676, the Prince of Orange’s attempt to reconquer the city for the Dutch Republic failed. As a result, French soldiers and administrators remained in Maastricht until 1679.

What motives drove the actions of the two sovereigns? What did this region signify to them? And how did their actions affect the people? These questions lie at the heart of the grand exhibition The Sun King and the Prince of Orange – Battle for the Meuse Valley. 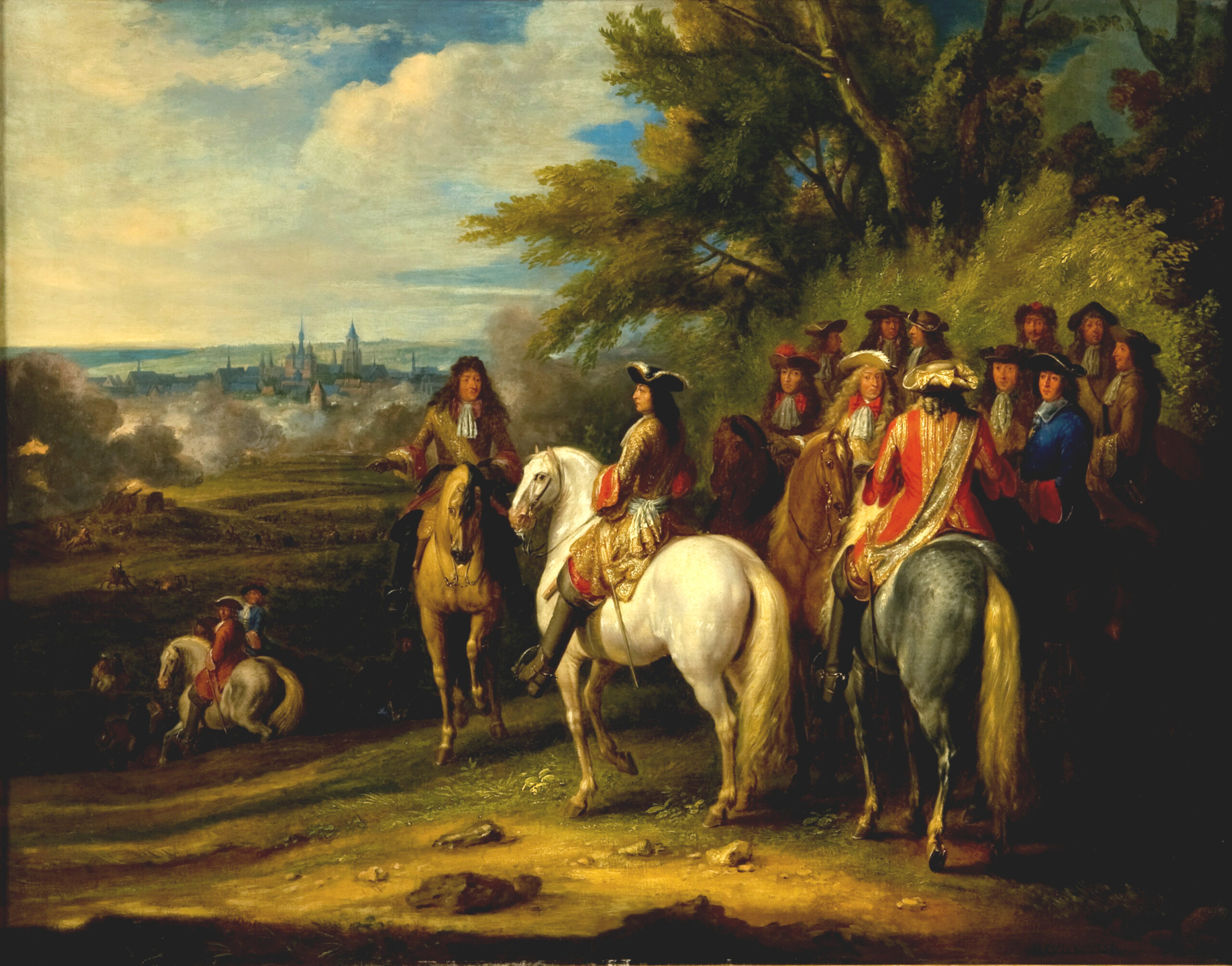