Home » Over ôs. For everyone.

Limburgs Museum
about us

The Limburgs Museum is the leading museum for culture and history in Limburg.
The museum collects, displays, and shares stories of Limburg. We offer surprising perspectives on Limburg’s past, present, and future, as well as the wider world around us.

In addition to this rich history, the museum also showcases Limburg as it is today. An internationally oriented province at the heart of European developments.

The Limburgs Museum is at the heart of society and aims to facilitate a diverse and inclusive dialogue. We will be communicating Limburg’s stories in three ways: at the museum itself, at selected locations throughout the province, and online.

The Limburgs Museum is at the heart of our society. Our dialogue is inclusive and transparent, with many voices. We conduct research and give presentations on insights into the world we live in, in partnership with various groups and organizations. This makes us an important venue for today’s and future generations and allows us to take on the role of pioneer in Limburg’s cultural sector.

We are the leading museum for culture and history in Limburg. We collect, display, and share the stories of Limburg, offering surprising perspectives on Limburg’s past, present, and future, as well as the world around us. 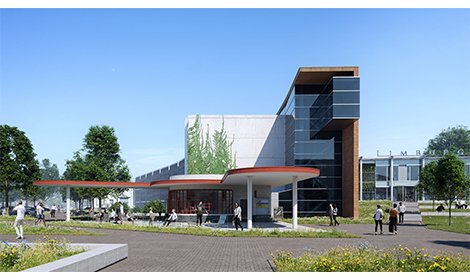 The museum stands on a spot where the city walls and fortifications of the City of Venlo were located over centuries. After the fortifications were demolished in 1870, the site was used as a marshalling yard for private railway companies.

The history of the site was an important source of inspiration for the architect Jeanne Dekkers in the creation of her design for the museum.

Bert Mennings is the director of the Limburgs Museum. 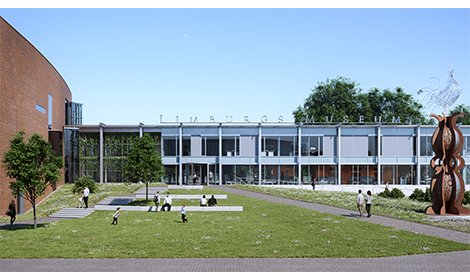