“I consider liberty a great advantage”

The forgotten princesses of Thorn

This unique exhibition traces the lives of several of these princesses and gives an extraordinary glimpse into European aristocratic life in the eighteenth century. A life of tremendous freedom for that day and age, filled with pomp and grandeur, yet also a life led in a gilded cage.

Historically, it is rare to see women described as autonomous actors with independent identities. With this exhibition, the Limburgs Museum shatters the historical invisibility of women. 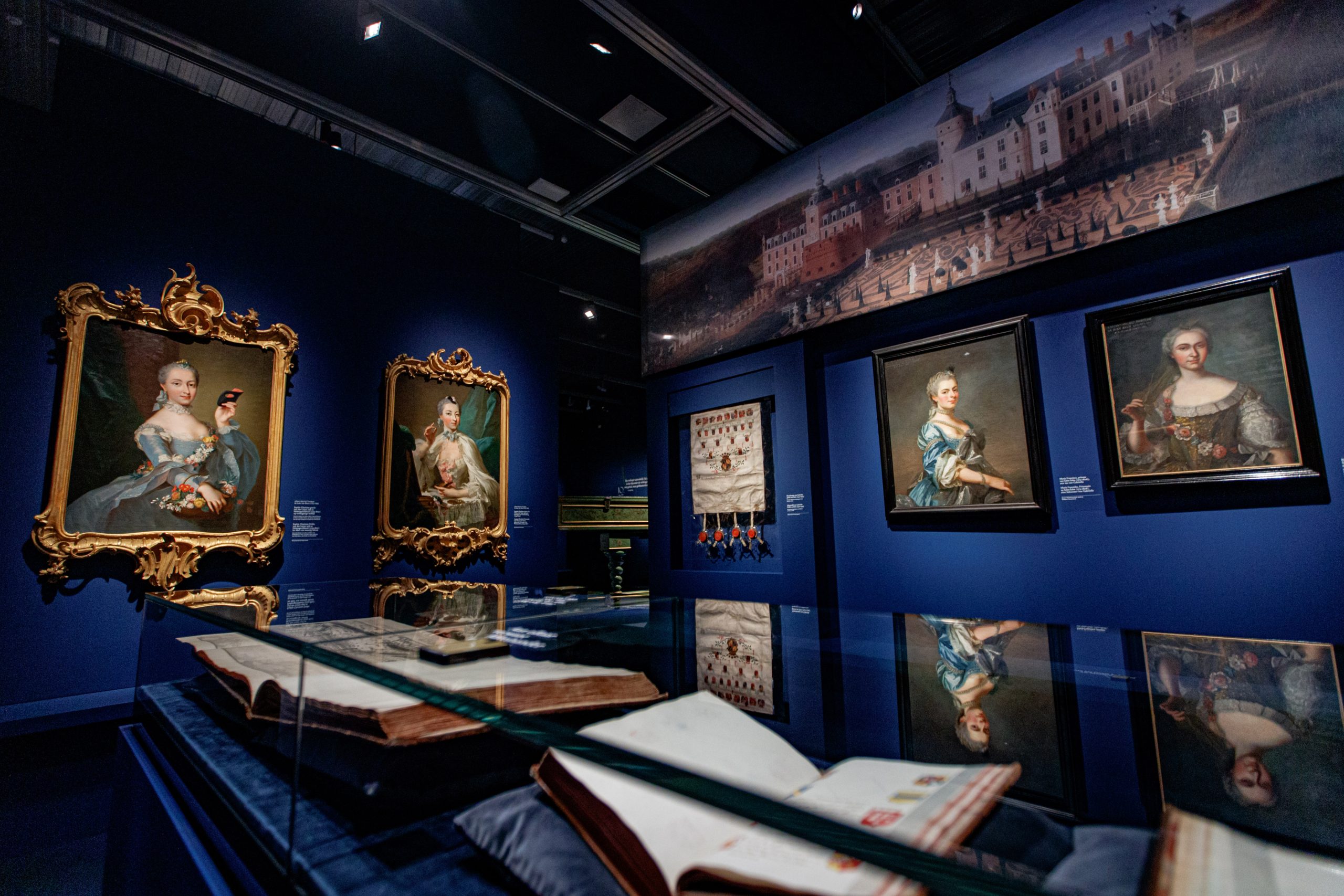 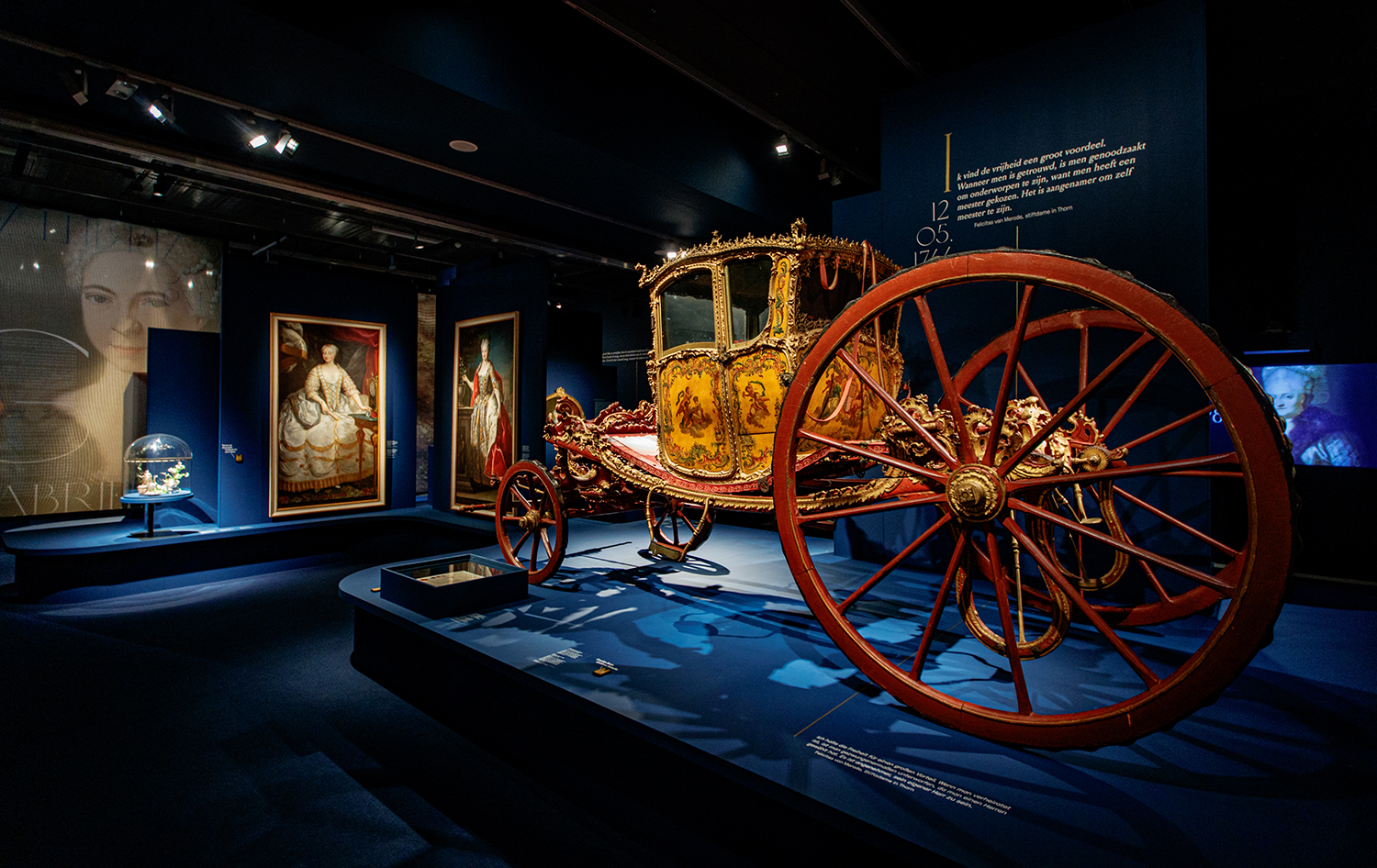 In the eighteenth century, Thorn in modern-day Limburg was a tiny independent state in the Holy Roman Empire, where princesses and countesses ruled. As high nobility, these ladies lived in luxury and were perpetually in the spotlight.

The forgotten princesses of Thorn presents artworks and objects from more than fifty museums across Europe and the US. Most, from state portraits to splendid gowns and jewels, have never before been shown in the Netherlands.

I consider liberty a great advantage. When one is married, one is necessarily subjugated, having chosen a master. It is more pleasant to be master oneself.

The forgotten princesses of Thorn with a visit to the atmospheric metropolis of Venlo. Stroll along the Maasboulevard and through the shopping streets in the characteristic city centre, enjoy a Burgundian meal in one of the many cozy restaurants or be surprised by the wide cultural offer. Look here for an overview. 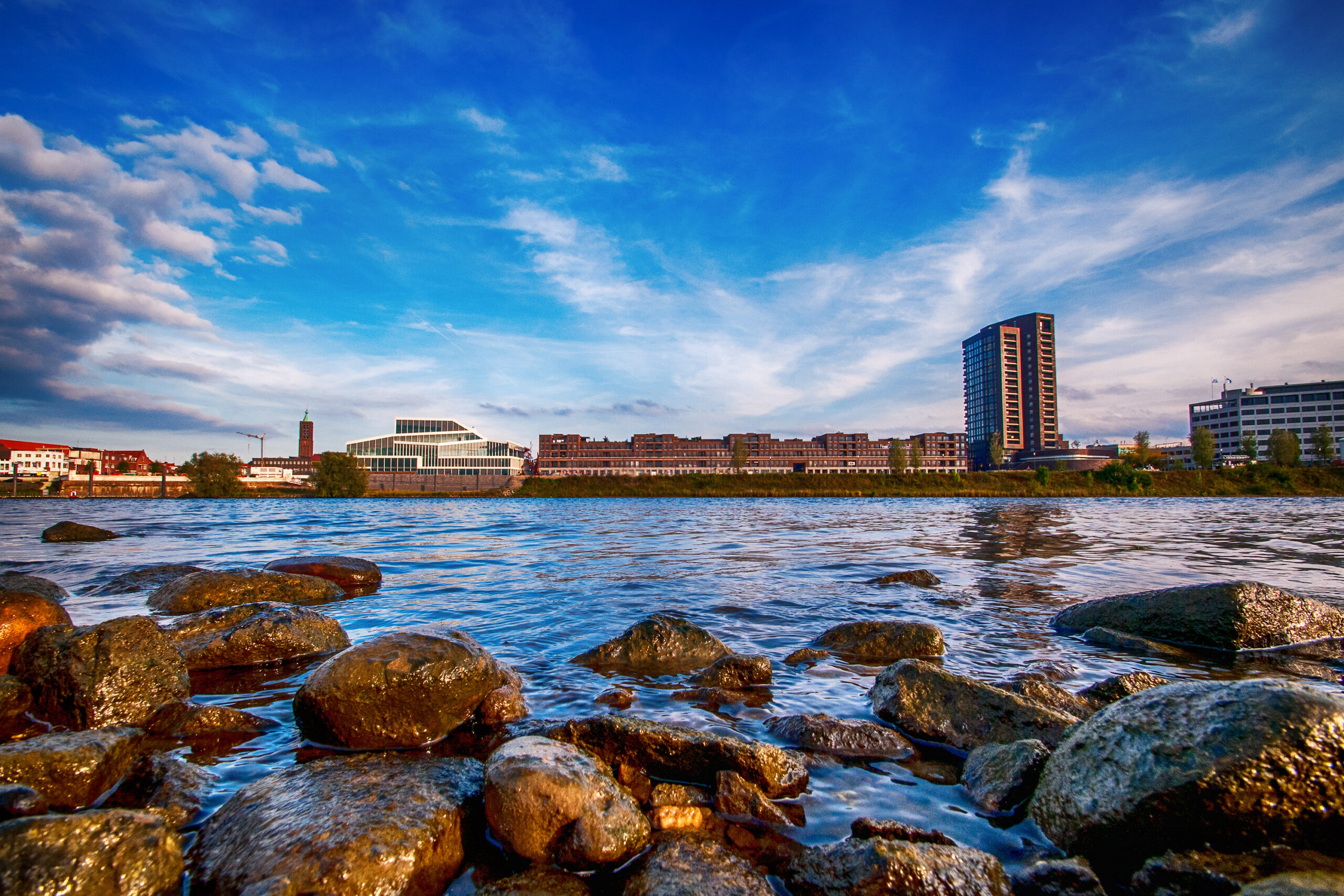 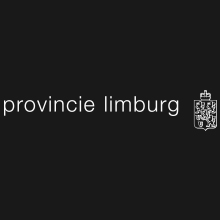 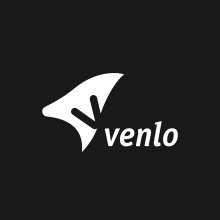 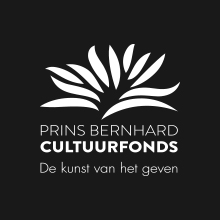 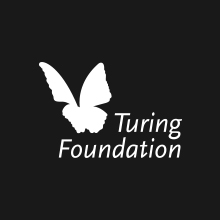 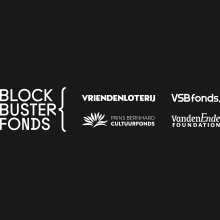 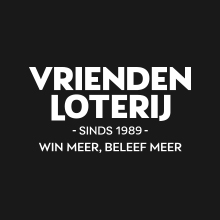 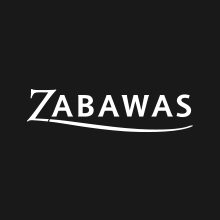 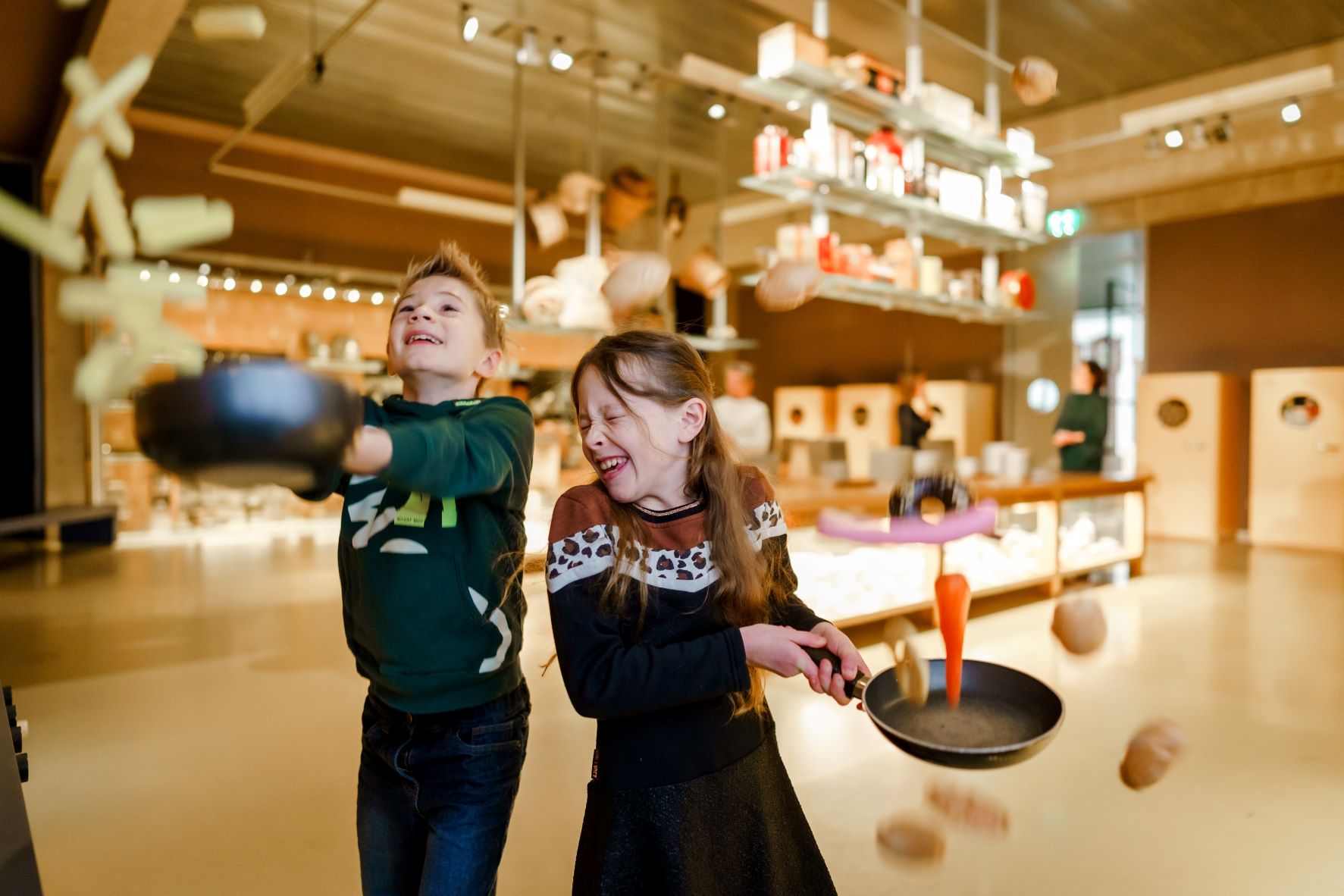 A look in the kitchen 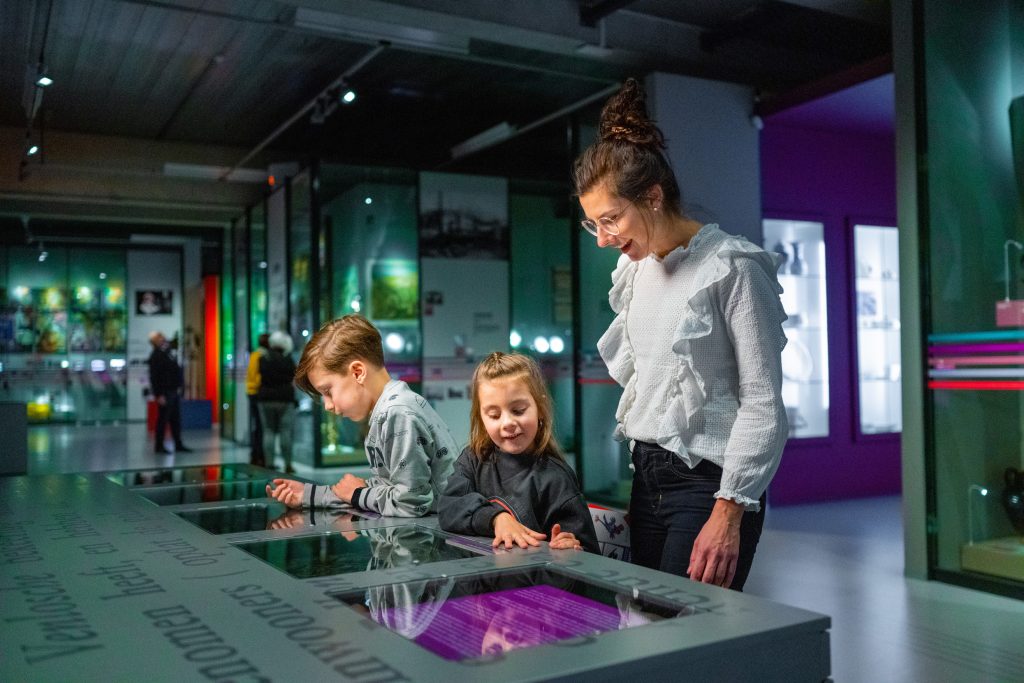 Limburg… A perpetual motion of recreation 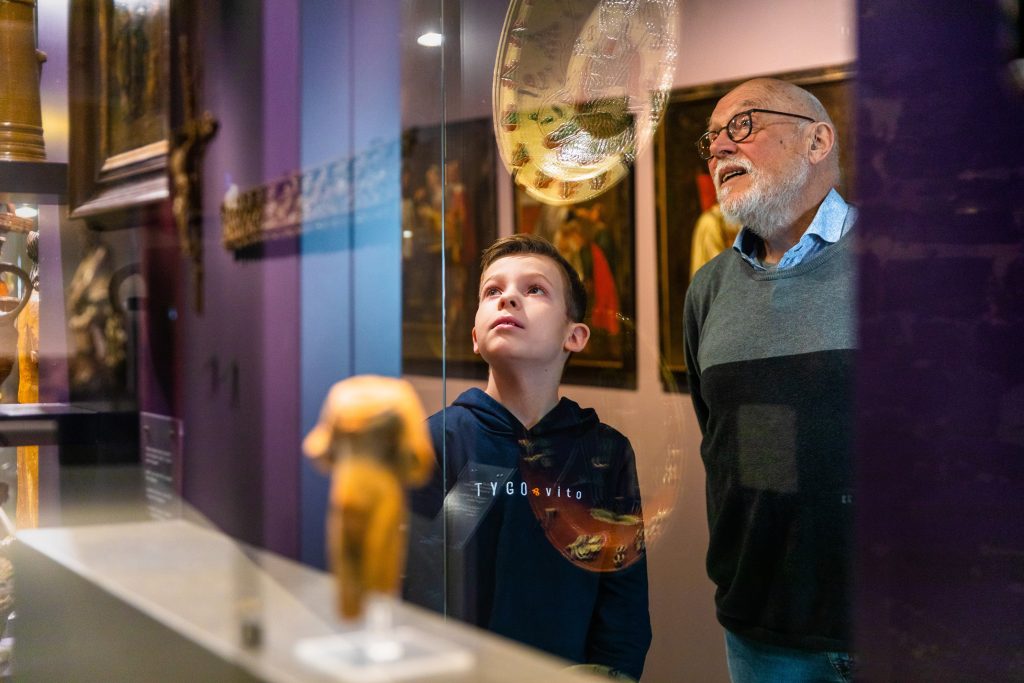 Power between heaven and earth 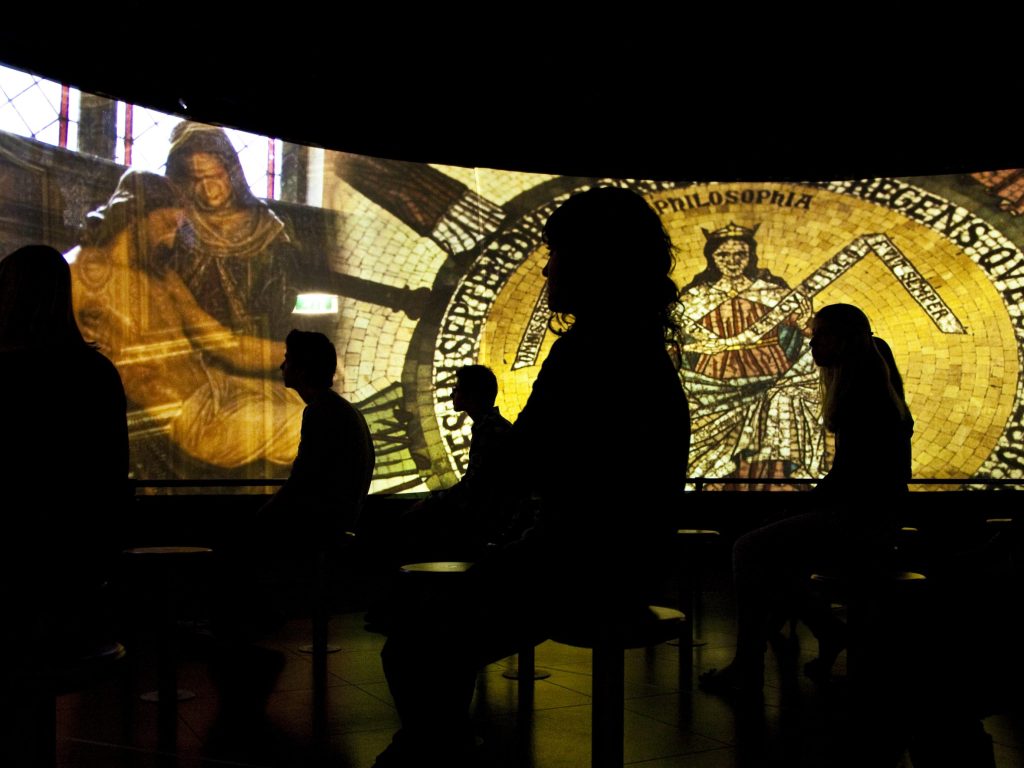